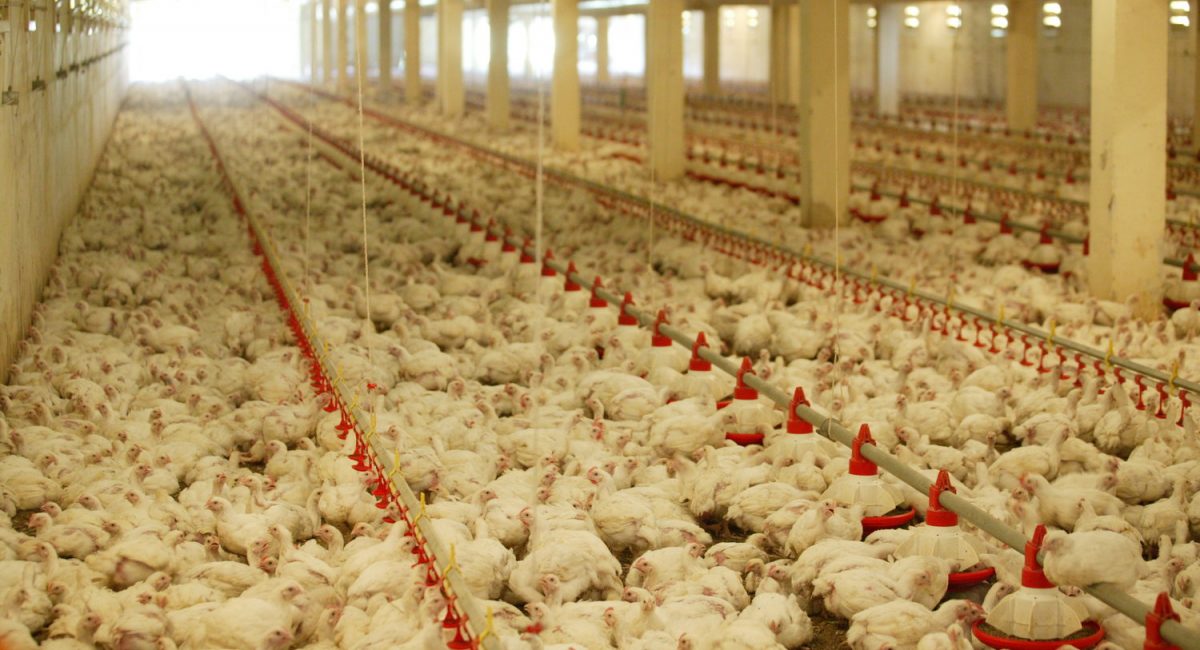 KENYA SHEDS LIGHT ON INSECTS’ POTENTIAL USE AS FEED

Kenya has recently announced the adoption of a new regulatory framework for insect feed, introducing new requirements for dried-insect products used as source of protein for compounding animal feedstuffs. Such standards are now expected to enter into force in next months.

Due to the economic growth and the related increase in consumption of animal products, Kenya is forced to focus on new sources of protein. In searching for a sustainable solution to this challenge, insects look like a promising asset. Beside being a valuable source of nourishment for humans, insects may become a remarkable option to supplement the diet of livestocks. Their significant nutritional profile, the small places required for their breeding, the lower impact on the climate, as showed by FAO’s recent contibutions, are many good arguments in favour of their potential as feed.

In this regard the lack of policies and standards may continue to hinder the scaling up of insects production in Kenya. As a result, the proposal aims at providing manufacturers of insect products and animal feeds with a set of standards covering general definition, nutritional profiles, microbiological limits, heavy metals and pesticide residues.

It is worth mentioning that Kenya’s standards include a specific section dealing with packaging and labelling. In particular, the draft proposal outlines several mandatory labelling requirements such as name and class of insect product, net weight of the product, the species used, batch number, in order to ensure the placement of safe products on the market.

From a comparative perspective, Kenya’s proposal is just the latest attempt of a series of acts intended to promote insect-feed business at national level. For instance, Canada has recently issued a novel insect-based feed authorisation for broiler chickens. In the US, insects can be sold without notifying them to the FDA on condition that they comply with GRAS status.

By contrast, the European Union still opts for a more cautious approach, especially since the TSE Regulation prohibites the use of PAP (processed animal protein) as feed raw material. Following some amendments introduced by Regulation 56/2013, insect-based feeds are now tolerated in aquacolture. In line with this policy, the European Union is working on a revision of the feed legislation in order to allow insect products to be used as source of protein also for poultry, pig and other farmed animals.