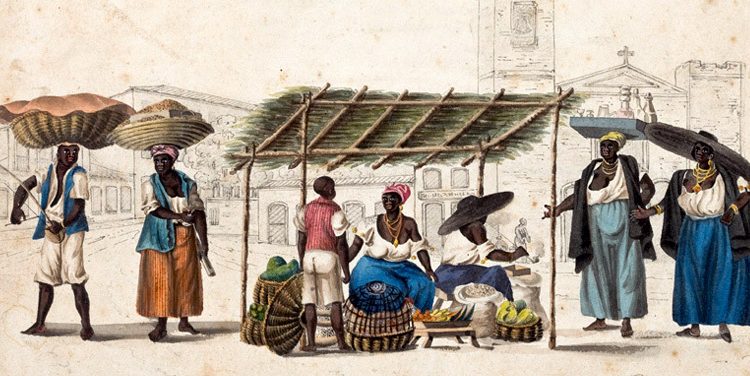 Following the signature of the Agreement between the European Union and the Republic of Chile on trade in organic products, on 27 April 2017, recognition of the equivalence of their respective rules and control systems as regards organic production has been established. This means that products from one Party may be placed on the market of the other Party as organic, provided that they are accompanied by a certificate issued by a listed control authority or a control body and are consistent with labelling rule of the market.

As a consequence Chile is now listed in Annex III to Regulation (EC) No 1235/2008, being the eleventh country  allowed ranted the access to the EU organic market, joining Argentina, Canada, Costa Rica, India, Israel, Switzerland, Tunisia, US, New Zealand and the Republic of Korea.

According to the recent Commission implementing regulation (EU) 2018/949 grantee organic products from Chile, for which the Union recognises equivalence, are unprocessed agricultural products such as edible fruit and nuts; peel of citrus fruit or melons, coffee, tea, cereals in addition to not edible products as vegetative propagating material and seeds for cultivation and live trees and other plants; bulbs, roots and the like; cut flowers and ornamental foliage.

Also, EU products will benefit from the Agreement so far: live animals, meat and edible meat offal, fish and crustaceans, molluscs and other aquatic invertebrates (wild animals are excluded), dairy produce, birds’ eggs, natural honey; edible products of animal origin (exclusions apply) may be placed on the market provided that they comply with the EU laws and regulations and are accompanied by a certificate issued by a control authority or a control body operating in accordance with Chilean instructions (Resolution No 7880 of the National Directorate of the Agricultural and Livestock Service, of 29 November 2011, establishing the minimum content for the organic agriculture certificates, in the framework of Law 20.089).

In both case, products imported from one Party by the other Party have to comply with labelling rules applicable on the market; in this case, those products may bear the Union’s organic logo, the Chilean organic logo or both logos.

Finally, the agreement also provides for a system of co-operation, exchange of information and dispute settlement in organic trade.