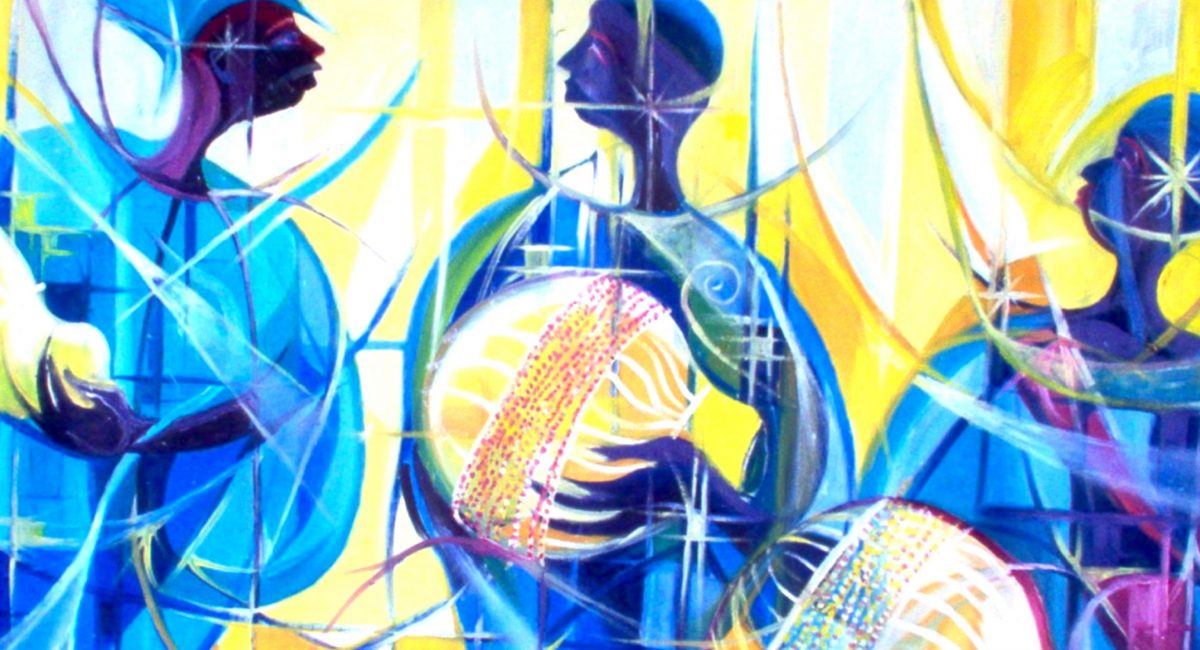 Good news for Traditional Foods From Third Countries (TFFTC) on the EU: EFSA gave the green light to the first application for placing on the marketing of a TFFTC under the Novel Food Regulation (EU) 2015/2283.

On June 2018 EFSA issued its Technical Report concerning the notification filed by an Italian Company on January 2018. The notified product is decorticated grains of Digitaria exilis known as Fonio in the long-standing culinary tradition of West Africa. The “new” cereal is intended to be consumed as such or as a food ingredient in bakery products.

The Novel Food Regulation 2015/2283 (NFR), applicable from January 1st, 2018, has restyled the ordinary authorisation procedure for novel foods and introduced a simplified notification procedure (fast-track) for traditional foods from third countries with a demonstrated safe history of use of at least 25 years.

As compared to the ordinary procedure, the fast track requires less information to be forwarded to the Commission. Timing for the conclusion of the procedure is expected to be faster too: upon receipt of a valid notification, the Commission “requests” Member States and EFSA to address perspective safety concerns within 4 months. In case of green light from EFSA and Member States, the Commission lists the product under the Union List and informs the applicant.

A large number of traditional foods are expected to stuff European larders over the next years by virtue of the fast track provided for by NFR. The procedure was specially introduced to put an end to the long-running dispute between the EU and Peru, claiming, with reference to WTO rules, that the EU 1997 procedures were too restrictive and constituted ‘unjustified barriers to trade’.

Pay attention that all that glitters ain’t gold! The shift to the ordinary authorisation procedure (which means – inter alia – full safety assessment) is always possible as Member States or EFSA raise reasoned objections concerning the notified TFFTC. So the Applicant has to address due care in drafting its notification!

NANO ADDITIVES ON THE LABEL: WHEN TO PERSEVERE IS DIABOLICAL