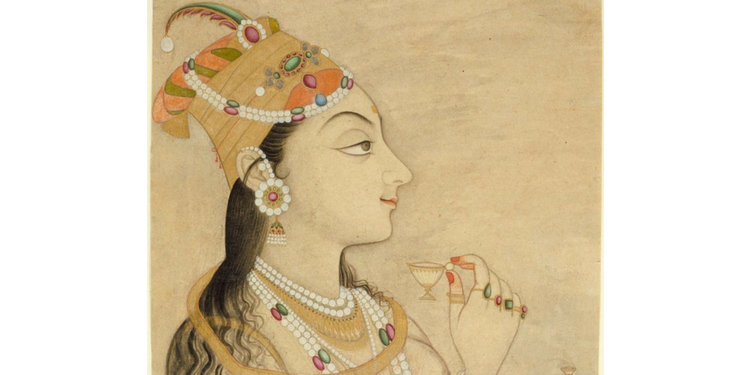 The same conditions are binding on the EU markets, according to Regulation (EC) No 1924/2006. The latter also regulates (and authorises) the ‘energy reduced’ claims. In this respect, the EU Commission seeks clarification on why the claim ‘energy-reduced’ and the twin claims ‘light’ and ‘lite’ have not been included in the draft.

At first sight this seems to be a moot point, since the draft enforces a number of internationally recognised definitions, such as ‘nutrient comparative claim’ (examples: reduced; less than; fewer; increased; more than etc.). And there is no quarrel that ‘energy reduced’ claims fall under this category. Additionally, this interpretation assures consistency with the Codex Alimentarius’s GUIDELINES FOR USE OF NUTRITION AND HEALTH CLAIMS (CAC/GL 23-1997).

However, the situation turns from moot to uncertain when it comes to ‘light’ or ‘lite’ claims, where the EU regulators prescribe the same conditions of use as those set for the term ‘reduced’.

It remains interesting to see the response of the Indian Government!