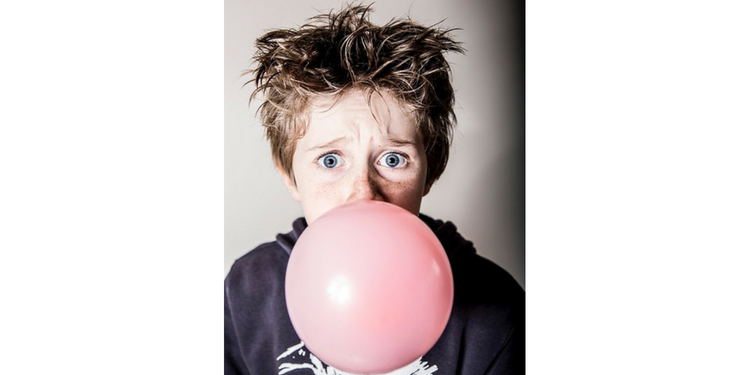 MAY A GHEWING GUM HAVE AS MANY BENEFICIAL AS ORDINARY DENTAL CARE?

Unsurprisingly, the Regional Administrative Court of Lazio confirmed the legitimacy of a decision of the Italian Competition Authority (hereinafter ‘ICA’; ‘Autorità Garante della Concorrenza e del Mercato” – or ‘AGCM’ – in the original designation), which condemned a well-known Italian enterprise for publishing advertisements in breach of the health claims discipline under Reg. (EC) 1924/2006.

In more detail, the ICA contested that the promotional messages at issue were misleading in their content. It held that the spots – although without mentioning it explicitly – surreptitiously suggested that the consumption of the product (in the present case chewing gums) would have as many beneficial effects for health as those arising from ordinary dental care. Therefore, in the absence of any scientific reliability – which follows from the lack of authorization to utilization by the European Food Safety Authority (‘EFSA’) – the company had put into practice deceptive promotional messages, unlawful under Reg. (EC) 1924/2006.

In Italy, the ICA is the body entitled to control and sanction violations concerning EU claims discipline. Its more recent decision on the subject matter represents therefore only the last piece of a jigsaw made up of hundreds of acts, many of them eventually sanctioning the private actor.

As regards the first problem, the ICA seems to have taken more or less the same stance in most of the cases brought before it. Most of the time, the ICA applied a teleological approach which resulted in strict sanctions, acting as a sort of “shakeout player”. Indeed, it often ends up de facto emphasizing the overarching principle of Reg. (EC) 1924/2006, i.e. the need for a thorough protection of the consumer’s right to choose.

It is then fairly evident that the ICA vindicates the enjoyment of a wide discretion in the “cleaning up” of the market from deceptive practices. However, does the judicial authority accord it such a role?

It would appear that the answer to this question is affirmative. The case-law is settled in the Italian State Council (the last-instance administrative court of the country, hereinafter ‘S.C.’) that judicial control on those matters can only cover the legitimacy of ICA decisions, not the merit. In other words, it includes the choice of the norms to apply, their correct application and the existence – in case – of logical gaps in the reasoning of the administrative body. In sum, it consists of a formal and procedural control, which does not affect the substance of the decision, entirely left to the ICA. There follows ample freedom for the ICA in its final rulings. It is therefore no news that the Regional Administrative Court of Lazio confirmed the sanction given in the case “Happydent-Vivident-Daygum-Mentos-Chewing Gum”, as also confirmed by other recent first-instance courts’ rulings.

Such a tendency, in the writers’ view, depends on purely legal circumstances and can be explained in two ways.

Secondly, within the range of Italian independent administrative authorities, some enjoy more discretion than others, depending on the nature of their activities. In particular, the national Telecoms Regulator (‘Autorità Garante delle Telecomunicazioni’ – or ‘AGCOM’ in the original designation) is free to act as it operates ex ante, therefore modelling and structuring the market as a whole. In this case, the judge must adopt a ‘preventive perspective’, ruling as if it had been in the position of the authority when adopting the act. On the contrary, the ICA operates ex post, only assessing the final equilibrium of the markets, which explains the solely procedural nature of judicial assessment (see T.A.R. Lazio, Section I, n. 1742/2013).