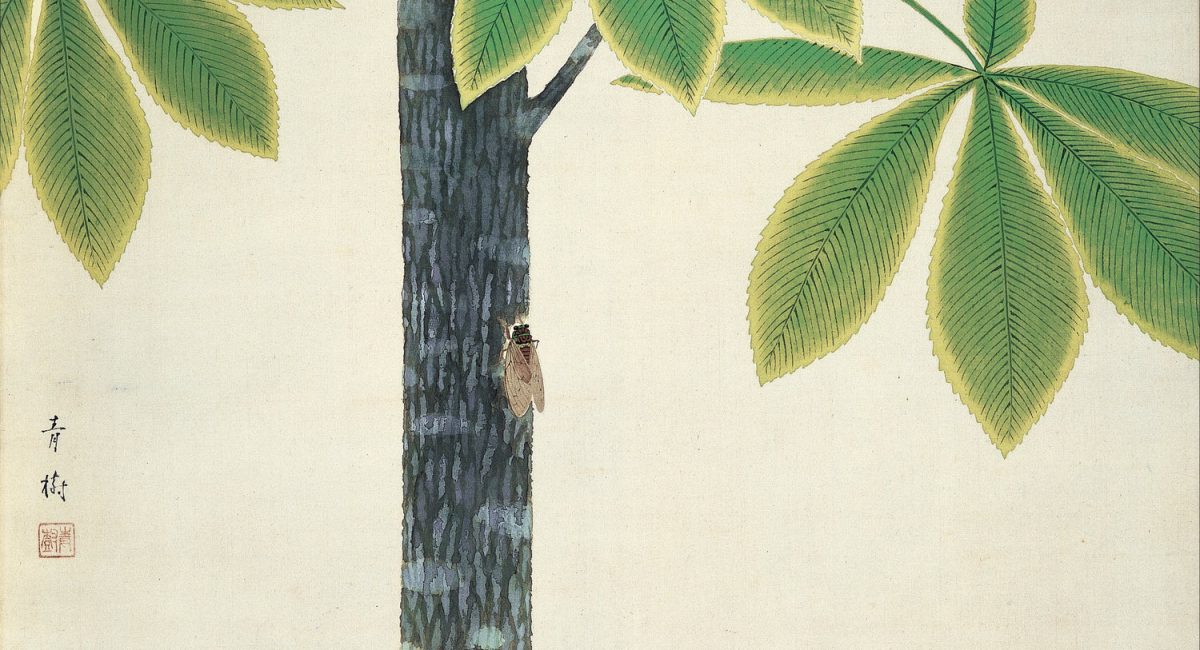 An ECJ ruling on two cases (Joined Cases C 596/15 P and C 597/15 P) brought against the European Commission could finally bring a change to the regulatory deadlock on botanicals in Europe.

Botanicals are a controversial regulatory issue in Europe, not only in terms of safety assessement but also for the authorisation of health-related indications. This has been a long-running discussion: since the adoption of Reg. (EU) No 432/2012, introducing a list of ‘just’ 222 permitted indications under the framework of Reg. (EC) No 1924/2006, a number of claims (about 2000, most of them related to the effects of substances derived from plants or herbs, i.e. ‘botanical substances’), has gotten bogged down in procedures. As a result, these claims are subject to a transitional regime, where they must not only comply with the Reg. (EC) No 1924/2006 but also with the applicable national provisions, with the risk of falling under divergent regulatory and legal frameworks.

With the Judgment of 23 November 2017, the Court of Justice stated that the Commission’s position, claiming that the standstill was motivated by ‘the need for more time and a more defined context’, is not justified and is in breach of its obligations, provided that the transitional regime is not equivalent to the definitive rules on health claims. The permitted health claims and the health claims on hold are subject to different requirements and do not benefit from the same conditions. In the Court’s view, a rejected claim is better than a claim on hold, because, in terms of legal certainty, the former would allow a food business operator to adapt its business strategy accordingly.

Having said that, in practical terms, no major changes are expected on the regulatory plain, as these legal actions were dismissed for absence of a concrete interest in bringing proceedings. But the political warning is clear: the sine die moratoria on health claims for botanicals are drawing to their inevitable end.