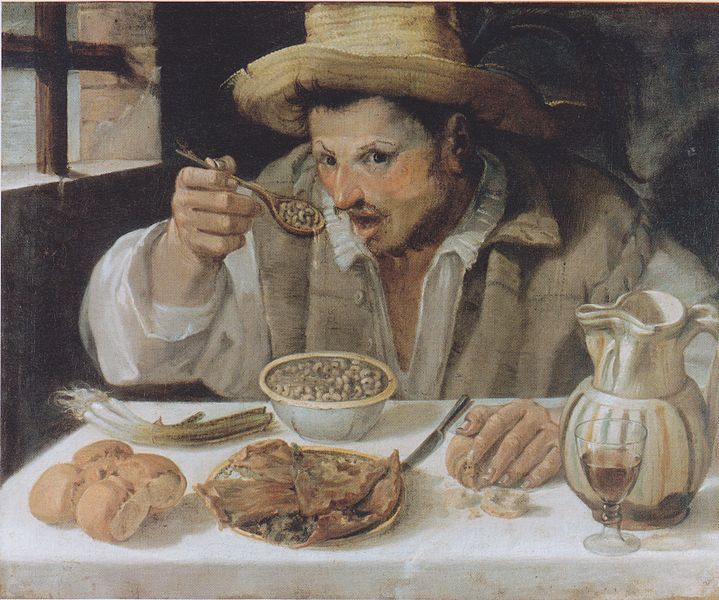 LABELLING OF FOOD BEING PART OF A MEAL: EU COURT SETS THE (NEW) SCENE

One of the latest case-law of the EU Court of Justice deals with the labelling requirements of foodstuff (honey) when sold to the ultimate consumer by a mass caterer as part of a pre-prepared meal.

This legal dispute has arisen in the context of proceedings brought by an undertaking operating in the European Union in the production and bottling of honey against the City of Munich. The individual portions of honey were packaged and sold together in a carton whose label indicated the country of origin of the honey. The food business operator was fined in 2015 for placing on the market individual portion during the first half of 2011 without specifying the country of origin of the honey. Against that background the Administrative Court of Munich in essence has asked wheter EU legislation requires the country of origin of honey to be affixed on individual portions of honey which are packaged and sold together to mass caterers, where they are subsequently sold as separated components to the ultimate consumer of the honey or supplied to him as part of a purchased meal.

The main disagreement between the parties concerns whether a mass caterer sells a single portion of honey to the ultimate consumer as part of the latter’s purchase of the meal, it must be labelled appropriately so as to include the country of origin of the honey. The Court answers the question raised as follows “any individual portion of honey, consisting of honey that is packaged into a container which is sealed with an aluminium lid which are packaged and sold to mass caterers together in acarton whose label indicates the country of origin” are “pre-packaged foodstuffs” and must comply with the labelling requirements laid down by horizontal and vertical legislations.

Secondly, the Court stresses that such a situation also arises when the single portions are sold to the ultimate consumer as part of a pre-prepared meal for an all-inclusive price, for instance as part of a set menu prepared in a mass catering establishment or as a component of a hotel buffet.

Thirdly, although this sentence is at odds with a guidance document drafted by a working group from the European Commission’s Health and Consumer Directorate-General, the Court states that the expert group document is not in any way legally binding.