ORGANIC FOODS: NEW TECHNICAL RULES IN THE EU
From January 1, 2021, in the European Union the organic food market will be regulated by the framework Regulation (EU) n. 2018/848. In view of this date, a number of [...]
Read More

EU SETS FRAMEWORK FOR HANDLING OFFICIAL CONTROLS ON FOOD VIS-A-VIS COVID-19
As Covid-19 is spreading, the EU Commission addresses first measures for handling the severe health emergency and assuring the official control system run the business despite the circumstances are, litterally [...]
Read More

CHILE ENTERING EU ORGANIC MARKET (AND VICE VERSA)
Following the signature of the Agreement between the European Union and the Republic of Chile on trade in organic products, on 27 April 2017, recognition of the equivalence of their respective rules [...]
Read More

WELCOMING EXOTIC MEALS AS NOVEL FOODS!
Good news for Traditional Foods From Third Countries (TFFTC) on the EU: EFSA gave the green light to the first application for placing on the marketing of a TFFTC under [...]
Read More 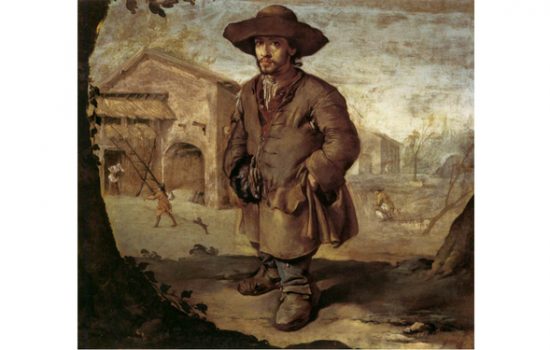 NANO ADDITIVES ON THE LABEL: WHEN TO PERSEVERE IS DIABOLICAL Read More 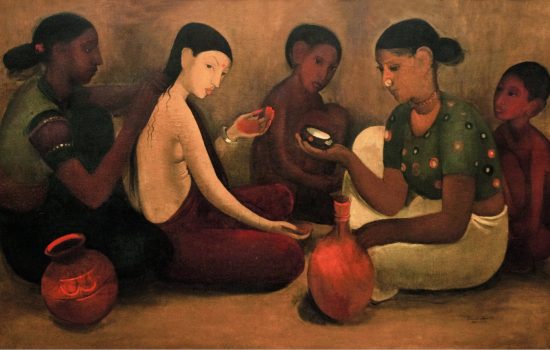 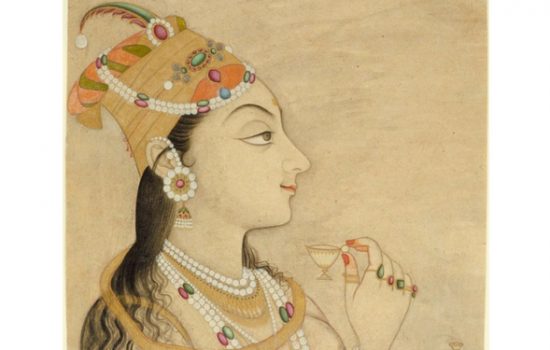 LIGHT FOODS IN INDIA: CHANGING MARKETING CONDITIONS WORRY EU
India is moving toward a new legal framework on nutrition and health claims (NHC), as on 22 November 2017 its government notified the draft Food Safety and Standards (Advertisements and [...]
Read More 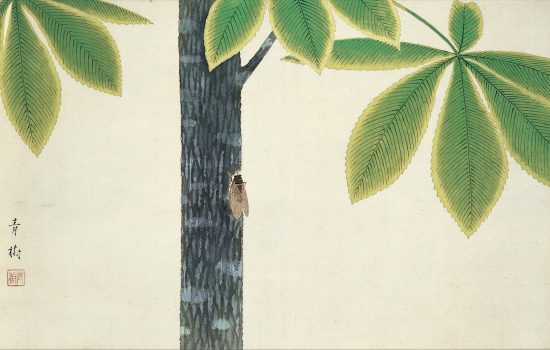