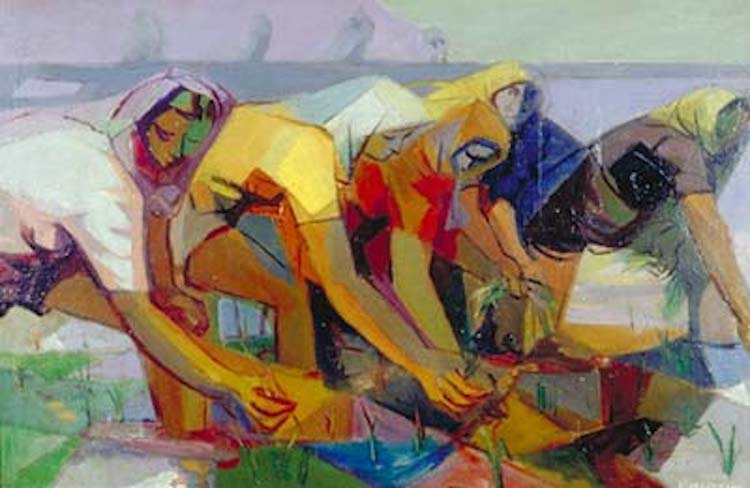 The maximum level of arsenic in food for the European market has finally been determined. This hasfilled a legal vacuum, often reported as problematic both in terms of security as in terms of legal certainty for private operators. As a matter of fact, until January 1st, 2016, the ruling on inorganic arsenic as a contaminant, was limited to Directive 98/83/EC, with provisions on health and drinking water.

With the Commission Regulation (EC) 1006/2015, the European Commission modifies the annex to Regulation 1881/2006, introducingsubsection 3.5 focusing on inorganic arsenic.

The new limits are the result of the risk assessment carried out by EFSA, after which it’s considered not acceptable the daily tolerance intake equal to 15 mg/kg bw recognized by the FAO/WHO Joint Committee of Experts in food additives (JECFA).

According to EFSA the correlation between exposure to arsenic and the onset of lung cancer, bladder and skin, imposes a threshold well below the 0.3 to 8 mg/kg body weight. The opinions of EFSA have also taken into consideration the exposure of children under three years of age and rice consuming adults.

On that basis and in accordance with the procedure established in article 2, regulation 315/93, the Commission, by modifying Regulation 1881/2006, sets new limits for inorganic arsenic in food.

Maximum levels expressed in Regulation 2015/2006will be mandatory in all Member States from January 1, 2016.