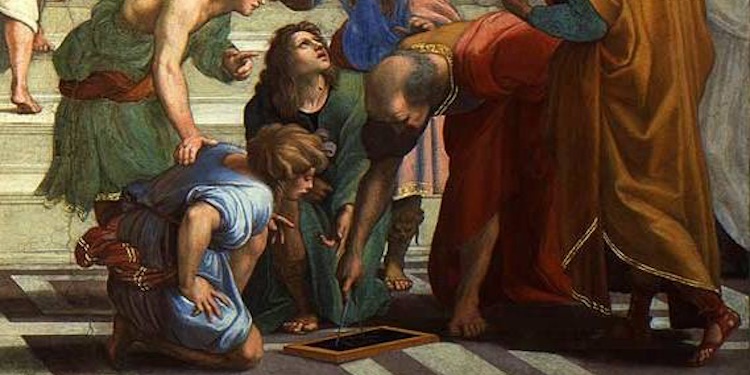 The terms of the question matter: the Danish regulatory decree on nitrites in meat products in the context of European harmonization

Nitrites are used as additives in meat products to prevent the proliferation of Clostrium botulinum, the bacterium responsible for botulism, and to guarantee their safety and preservation of microbial infection. At the same time, however, the use of these nitrites in meat products may give rise to the formation of nitrosamines, considered to be carcinogenic to humans.

Regulation 1333/2008/EU, constitutes legislation used as reference and also for legal harmonization, concerning the use of food additives in the European Union. Such norm, states a delicate balance of requests and, on the basis of the opinion of the Scientific Committee on Food and the European Food Safety Authority, determines the maximum doses of nitrites that can be added during manufacture and the maximum residual doses. More specifically, annex II, part E, Reg. 1333/2008 States what follows,

The Danish Government, by Decree Number 542 of May 27, 2013 (BEK No. 542 af 27.5.2013), nitrites and 249-250 (potassium nitrite and sodium) in meat products may only be used under the conditions and in the quantities indicated at national level as listed in the following table,

Excepted from this scheme are only some products listed exhaustively (e.g. fermented salami, Wiltshire type bacon, salty ham, Danish meat balls, etc.) in which the amount of nitrites limit is 100 mg/kg or 150 mg/kg.

The Danish legislation, besides being more restrictive than the Community framework, specifically states the prohibition of placing on the Danish market those meat products which, although legally produced in other Member States in accordance with the provisions of Regulation (EC) 1333, do not comply with the requirements of National legislation. [1]

The reason of a standard so stringent is exposed in the report of the Danish Ministry of Food, Agriculture and Fisheries, accompanying the notification to the Commission in which, based on the analysis of nitrite in meat products and sliced meats, it is stated the following,

The relationship between national regulation and Community harmonization

The Commission admits the request made by Denmark for a period of three years from the date of adoption of the decision (EU) 2015/826. During that time, Denmark will continue to monitor and collect data, especially in relation to the control of botulism. By accepting the request, the Commission reiterates, supported by monitoring and investigation of the permanent Scientific Committee and EFSA, that the provisions of regulation 1333/2008 still constitute an appropriate measure to protect the health of consumers and the safety of meat products (albeit heterogeneous among them) on the territory of the Union.

Article 36 TFEU allows the imposition by a Member State of prohibitions and/or restrictions on the free movement of goods only for reasons exhaustively listed, including the protection of health and life of humans. To avoid an instrumentalisation of this derogation by Member States, the conformity of National legislation with article 36 must be evaluated through the procedure described in article 114 TFEU, paragraphs 5-10. After the adoption of a harmonisation measure, if a Member State considers it necessary, for the reasons referred to in article 36, or for protecting the environment or the working environment, it can introduce national provisions based on scientific evidence. This has to be notified to the Commission for itto approve or reject the National provisions under scrutiny, after evaluation of appropriateness and legality in relation to the rules on the free movement of the TFEU and the functioning of the internal market.

This has not been, however, an easy path. The decision we comment here, in fact, can be understood as a precedent in case law (Court of Justice), in which Denmark had successfully opposed, to the Commission’s refusal to a similar authorization introducing restrictive measures on additives in meat products. In particular, the decision of the Court of Justice in case C-3/00 of 2000 (Kingdom of Denmark v Commission). Denmark had appealed against the Commission’s refusal to authorize the upholding of national provisions, by derogating the Danish (then in force) Directive 95/2/EC on food additives. Denmark called on the Commission, pursuant to art. 100 A of the EC Treaty (now art. 95 EC, having changed during the course of the dispute), requesting the maintenance of the Decree 1055/95 as national legislative framework for the using conditionsof nitrites and nitrates in foodstuff. The Commission refused (by decision 1999/830/EC) to approve the maintenance of Danish national provisions, arguing that proportionality of the measuring used in Denmark was useless. Denmark appealed in front of the Court of Justice, which pronounced in favour of the applicant providing, amongst other arguments, an interesting interpretation of article 95 EC.  The Court,deciding in favour of Denmark, ruled the annulment of the Commission’s decision, stating that,

Denmark, thanks to a rigorous risk assessment, managed and still manages to regulate the market while remaining inside a growing European harmonization.