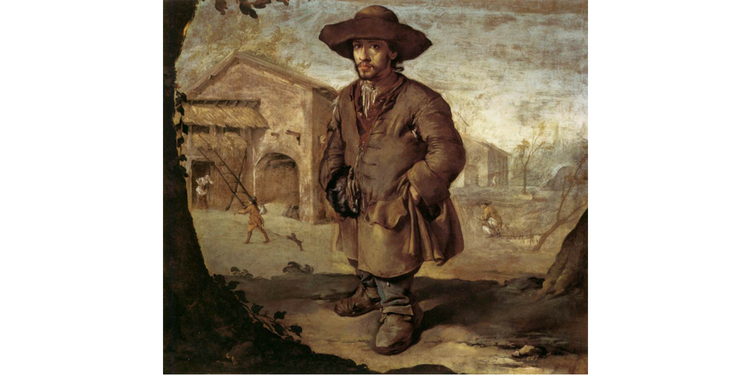 NANO ADDITIVES ON THE LABEL: WHEN TO PERSEVERE IS DIABOLICAL

The Commission recently published its latest notice on questions and answers on the application of Regulation (EU) No. 1169/2011 of the European Parliament and of the Council on the provision of food information to consumers. In this communication, not legally binding, important issues are highlighted. One of these is the mandatory declaration of engineered nanomaterials components on the food labels.

On the EU markets, all food ingredients present in the form of engineered nanomaterials must be clearly indicated in the list of ingredients to ensure that consumers are informed. This is established by Article 18(3) of Regulation (EU) No 1169/2011 on the provision of food information to consumers (‘FIC regulation’). This article does not include exceptions.

Accordingly to the Commission Notice (point 2.4.2), it would be possible to omit the «nano declaration» for those additives and enzymes which, on the basis of the carry-over principle, could already be omitted from the list of ingredients on the basis of Article 20 (b) and (c) of the FIC. Also the (engineered nanomaterials) substances used as processing aids would undergo the same regime.

The carry over principle is provided for by the EU legislation since long time (Directive 89/398/EEC): today, the legal ground is Article 18, Reg (EC) No. 1333/2008: in sum, the rule establishes that those additives that are present in a finished food, because components of an ingredient of the end product, are exempted from the mandatory declaration of the ingredients list. To this end, however, it is necessary that the carry over additive no longer has any technological function in the end product (food).

Following a literal interpretation, the Commission’s position is not so odd: Article 20 of the FIC, in foreseeing the cases of omission of the constituents from the ingredients list, only mention the case of allergenic components, not others. On these grounds, the legal argument would be that ubi lex voluit dixit, ubi tacuit noluit.

By this reasoning, the Commission consecrates the exclusion of nano additives / enzymes from the specific mandatory labelling as introduced by Reg. (EU) No 1169/2011. The move would be regarded as a second (and successful) attempt to exclude food improvements agents (additives, anzymes and technological aids) from the mandatory «nano» declaration: few may remember that in 2013, the Commission led by Mr. Barroso, approved a delegated regulation which established that “food additives approved for the internal market should not [mandatorily] bear the words “nano” in the list of ingredients”.

The rationale was (shamelessly) argued on the finding that “the indication of such food additives in the list of ingredients followed by the term ‘nano’ in brackets can however confuse consumers, since it may lead them to believe that additives are new while in reality they have been used in this form in food products for decades“. Following the complaints from the European Parliament (which is vested with a veto power as ruled by Art. 51(5) Reg. (EU) No 1169/2011), the delegated regulation was repealed. In those circumstances, the European Parliament stated: “whereas this blanket exemption annuls the labelling provisions for all food additives that are engineered nanomaterials; whereas this deprives the law of its main ‘effet utile’ and runs contrary to the basic aim of the directive to pursue a high level of protection of consumers’ health and interests by providing a basis for final consumers to make informed choices“.

The recent Commission Notice does not introduce such a blanket exemption but its material impact would be broader than expected: firstly, it will be up to the Food Business Operator to ascertain whether the «nano additive» may be omitted consistently with the legal conditions; secondly, the competent authority will be in weak position to detect relevant breaches to the legal requirements; thirdly, the technological constraints of detecting the nanoparticles in different products; without mentioning, the scarcity of resources of official controls.

In this context and on this basis, the right to know the technological status of a food breaks on the laconic pronouncement condensed in those few lines of point 2.4.2 of Commission notice.