One year has passed since the horsemeat scandal made headlines in all media across Europe. Although did not involve any safety issue, the extent of that fraud was such to make calls for a more structured action by the EU in this are fully legitimate. Here below a short account of past and more recent developments on this topic.

a)      Review of EU regulation on official controls

·         Obligation for the Member States, upon Commission’s request, to perform targeted checks to verify suspected non-compliances or prevalence of a certain risk (indeed, national controls performed during the horsemeat scandal were based on a mere Commission’s   recommendation);

·         Improved usability of the system of administrative cooperation, involving Commission and control authorities in Member States, so that EU-coordinated response for violations of EU feed and food law with a transnational dimension is more effective.

·         Penalties for intentional violations of EU feed and food law requirements should at least offset the financial gain that is sought through the said violations.

The proposal is currently under first reading by the European Parliament (EP) and the Council.  The EP Committee for Environment, Public Health and Food Safety has tabled over 1200 amendments to the Commission’s proposal, amendments that are being voted this week.  In any event, considering the average length of the legislative process, the new rules are not likely to be in force before 2016.

In the meantime, the Commission has undertaken further initiatives in order to improve EU and Member States’ capability to counteract food fraudsters. To this end, the Commission has established a Food Fraud Task Force, including representatives from all Member States and associated countries, where relevant information is shared, on a daily basis, through an information system modelled on the Rapid Alert System for Food and Feed (RASFF) as well as at regular meetings.

The Commission has also foreseen inclusion of specific training modules on anti-fraud checks for staff of national control authorities in the context of its own programme ‘Better Training for Safer Food’. An EU conference on the subject of fraud should also be organised this year under the aegis of the Commission.

Just last week, the Commission published a summary of all actions undertaken, and those still ongoing, following the horsemeat scandal. Although the Commission claims that all the initiatives implemented delivered positive results, not all EU stakeholders seem to share the same views.  In particular, earlier this year, BEUC, the EU consumer association, strongly criticised the Commission for dropping its plans to make origin labelling for processed meat mandatory while pointing out that meat adulteration was still an issue in the EU, following the detection in France in December 2013 of horsemeat that, intended for lab tests, had entered the food chain.

d)      European Parliament on fraud in the food chain

Following the horsemeat scandal, Members of the European Parliament (MEPs) took active interest in food fraud. The EP thus embarked on the drafting of an own-initiative report that was eventually adopted, with an overwhelming majority, mid- January 2014 (De Lange report).   Although the report in itself is not legally binding, its content is likely to condition the current debate on food fraud in the context of EU negotiations on the review of Reg. 882/2004.

First, the report contains some interesting considerations on food fraud, portraying it as an emerging threat to which today’s food chain is increasingly exposed, due to its inherent complexity and internalisation. Emergence of food fraud is thus currently contributing to shifting the attention of EU and national policy-makers from food safety to food authenticity. Furthermore, the report claims that current lack of data prevents a full understanding of the phenomenon (e.g. whether is perpetrated by individuals or by organised crime, whether it consists primarily of adulteration, use of lower-quality ingredients, wrong labelling or counterfeiting etc.) Finally , the report lists, amongst the products that are more frequently subject to frauds, olive oil, organic food, fish, meat, honey, coffee and herbs and spices

In terms of recommendations, whilst giving credit to some of the initiatives undertaken by the Commission (e.g. coordinated controls for detecting horsemeat in beef products, establishment of the Food Fraud Task Force), MEPs call for stronger actions, and in particular:

·         Establishment of EU-harmonized definition of ‘food fraud’ in order to overcome the differences that currently exist across Member States (however, a difficult goal to achieve in the short-term since EU harmonization of Member States’ criminal laws is still at an early stage);

·         Performance of regular unannounced checks by national authorities (and by the Food and Veterinary Office of the Commission) so as to maximise opportunities to detect frauds;

·         Application of heavier sanctions to food fraudsters up to the double of the financial gain obtained through the fraudulent behaviour (thus, a more punitive approach than what the Commission is currently proposing in the ongoing official control review),

·         Better coordination and exchange of information amongst Member States to avoid that fraudsters convicted in one country then establish themselves elsewhere in the EU and continue their illicit activities;

·         Obligation for business operators to report to the competent authorities illegal behaviours (i.e. whistleblowing), while being protected from any possible etaliation;

·         Enhanced origin labelling requirements, in particular, for meat, in order to ensure full traceability along the food chain whenever risk or suspicion of fraud arises;

·         Registration of all traders and middlemen operating within the food chain as food business operators within the meaning of Regulation (EC) No 178/2002 so that they are also subjected to the legal requirements there laid down.

Commission’s Memo – One year after the horsemeat scandal . February 2014

BEUC press release – One year after the horsemeat scandal – January 2014 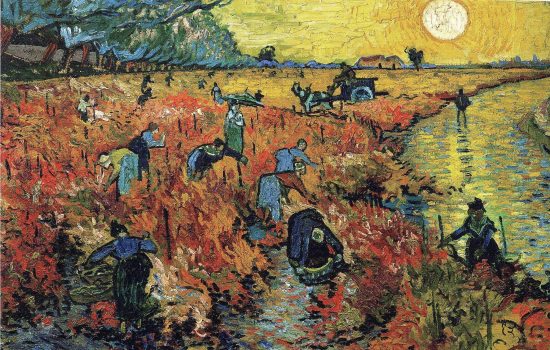 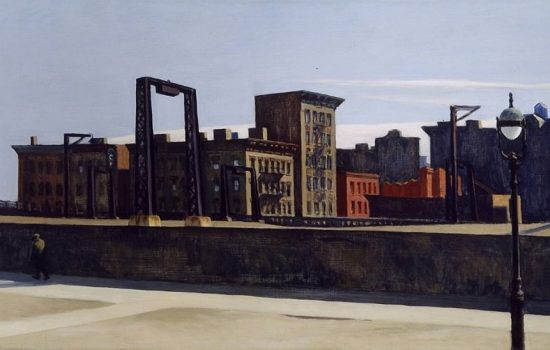 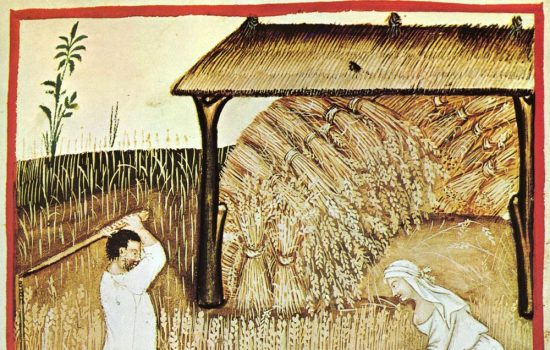